Explore our specialisation
in the energy sector 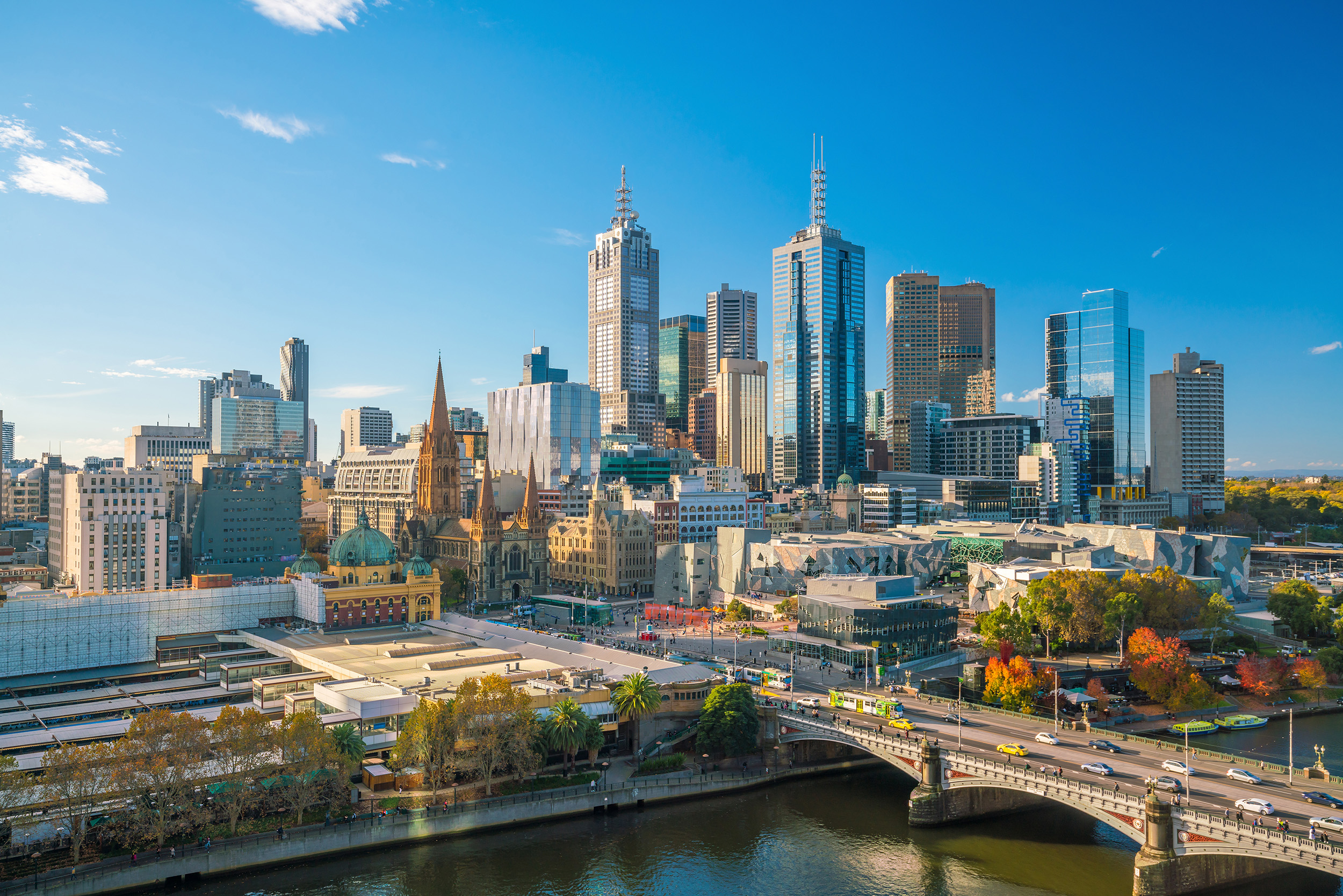 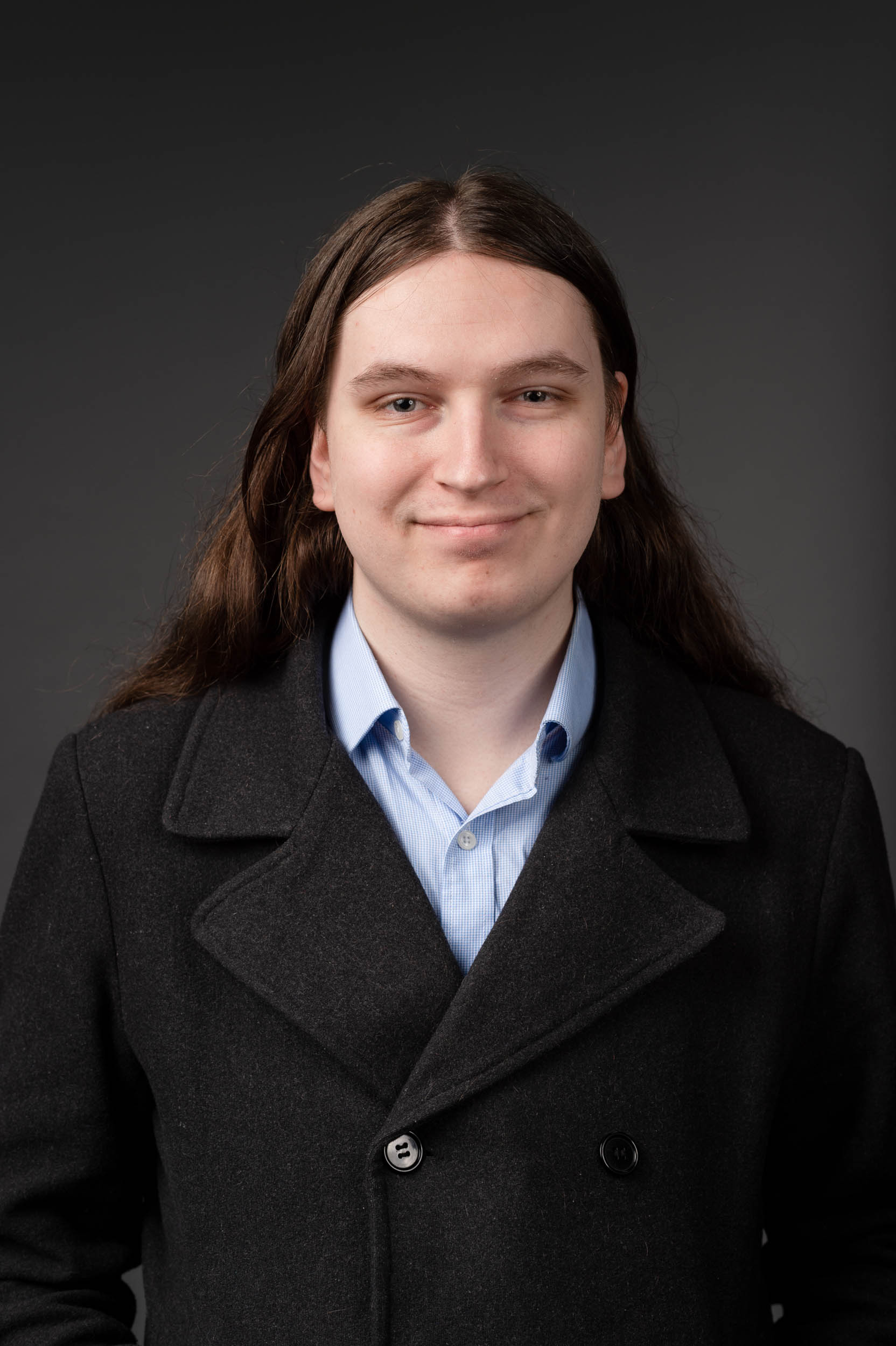 Growing up with a love for computers, Samuel graduated from pulling computers apart and putting them back together again when he started earning money by fixing local computers before migrating to the big bad city. After moonlighting in other jobs and industries, he came back to IT with work in a Helpdesk Role in 2017 before joining OpusV in 2019. Since then he has expanded his repertoire of skills and near driven his co-workers mad with bad puns. He hasn’t been thrown out the door (yet) so he must be doing pretty well.

Skilled with unravelling issues, Samuel excels at pulling apart oddities that don’t make sense, working them out enough to provide a resolution, with a love for building servers and pulling them apart to see what makes them tick. He’s at his happiest with a router or server to build, pulling apart what is needed and setting it all up to work on the first try.

Outside of his work, Samuel is an avid D&D player, regularly a part of at least 3 different sessions a week. With 5 fully created universes to take lucky players through, and still more swirling around his head for him to ruminate on, his free time is often spent working out the intricacies of the worlds in his mind; Otherwise he’s happy to chill with friends playing Chess, League of Legends, or any other game that has his fancy at that moment. Occasionally you might find him curled up near a fireplace, book in hand, finding solace in worlds other people have created. 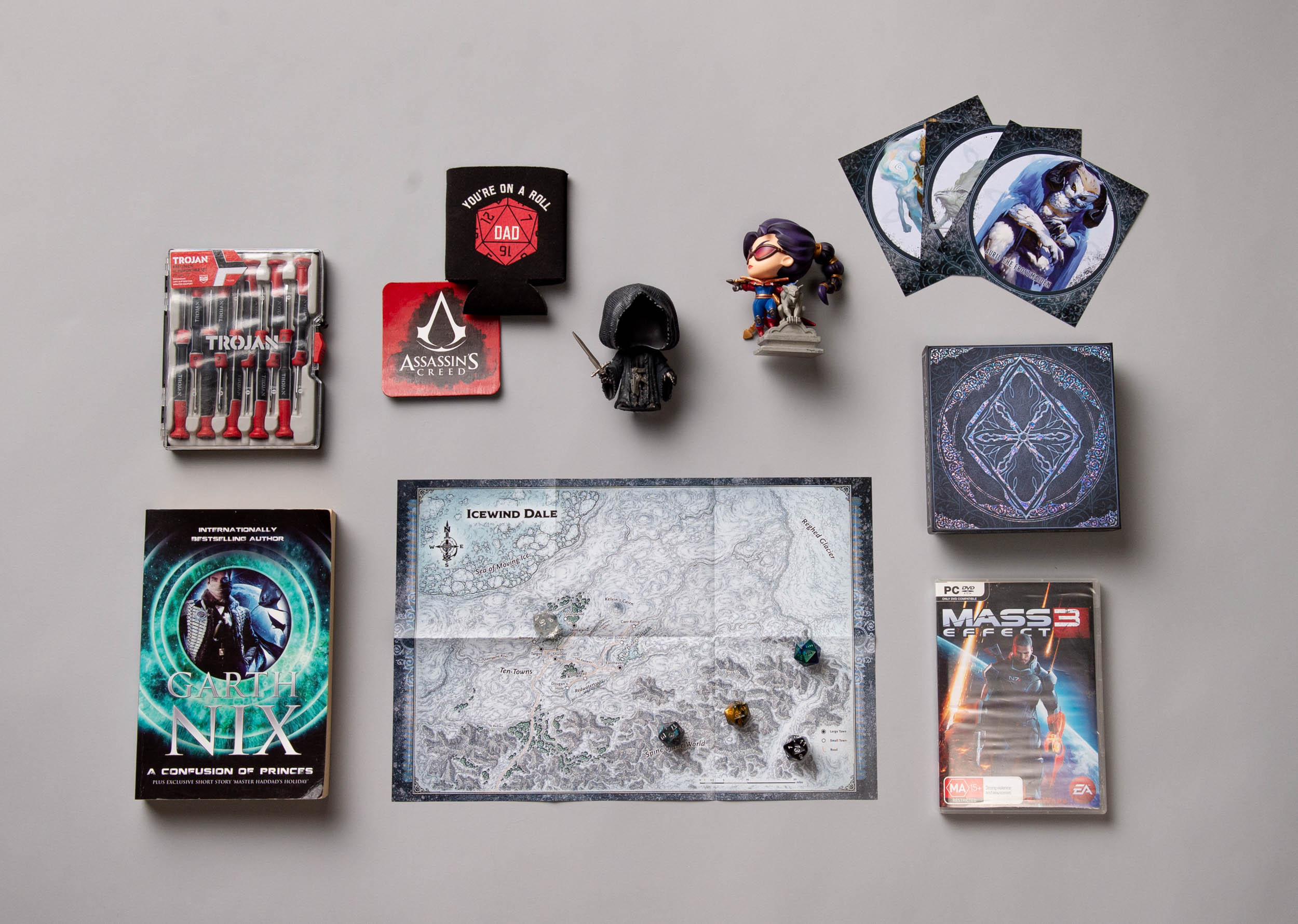